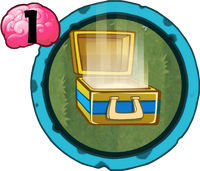 .
What's inside? A peanut butter and brains sandwich... with the crusts cut off.
Yeti Lunchbox is a premium uncommon zombie trick card in Plants vs. Zombies Heroes and a member of the

Beastly class. It can also be Conjured by Zombie Yeti. It costs 1

to play, and its ability gives a selected zombie +1

It is based on the Lunchbox prize the Treasure Yeti drops after being killed in Plants vs. Zombies 2.

What's inside? A peanut butter and brains sandwich... with the crusts cut off.

Yeti Lunchbox provides a small buff to any zombie you use it on. However, there are many better options within the class and in other classes, such as Loudmouth, Area 22, Going Viral, and many others that are way more useful in multiple scenarios. This is why Yeti Lunchbox should not be used in any deck, as there are many better options for both budget and more advanced players to use.

If you decide to run this card in your deck, then you could choose to use it with Cat Lady to give her +4

for each Lunchbox used. This can lead to some good combos with bonus attacks to create a one-turn-win strategy, although such decks aren't usually reliable and only Immorticia can do a bonus attack Cat Lady deck. 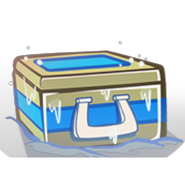 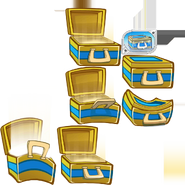