The World Cup event is held as a mini-game in the Chinese version of Plants vs. Zombies 2 with the first one being held from June 1, 2018 to July 16. The 2019 season ran for June 30 to July 16. The lawn is the Modern Day lawn having white lines on it like a football field.

There are eight teams of plants available. The top row of teams could be used anytime, but the lower row must be unlocked by winning with the four free teams or by spending 50 diamonds.

The player uses three specific plants from a team in a Last Stand format, in which they can only plant on the blue Power Tiles. (although they don't activate their ability here)

Zombies can not kill the player in this mini-game. However, if a zombie with a football reaches the player's house, the zombies get a goal. 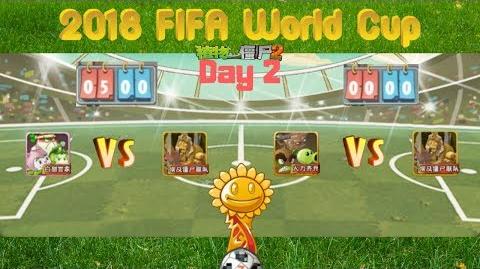 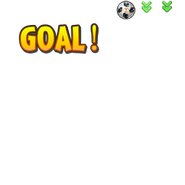 Description of the mini-game
Add a photo to this gallery 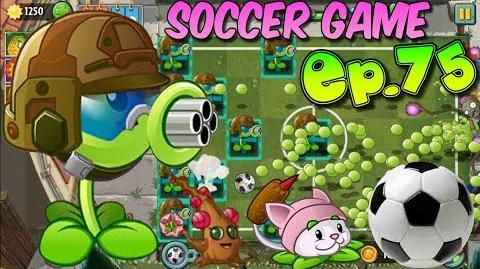 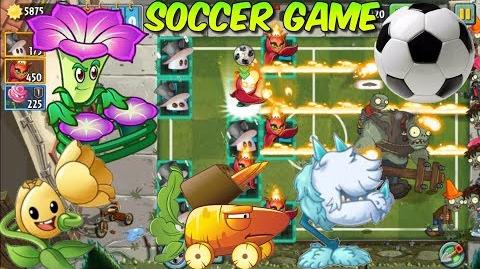 Retrieved from "https://plantsvszombies.fandom.com/wiki/World_Cup?oldid=2292869"
Community content is available under CC-BY-SA unless otherwise noted.