Never have more than 12 plants
Don't lose any lawn mowers

Wild West - Day 9 was the ninth level of Wild West in the Chinese version of Plants vs. Zombies 2. When this level was finished for the first time, the player received a note.

(After receiving the note)
Penny: This poster shows that the zombies are coming up with a plan to eat the brains.
Crazy Dave: Oh! My brain turns out to be so worthy.
Penny: Not necessarily. It says they don't want brains of crazy people up there. 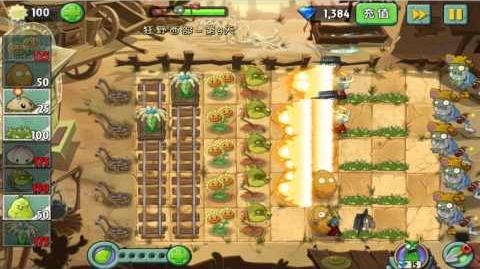 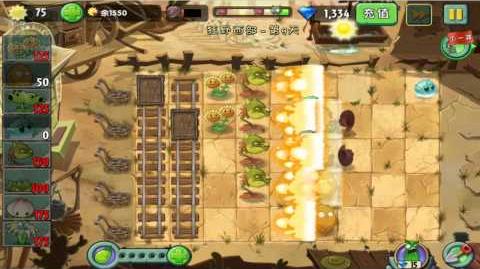