Don't let the zombies trample
the flowers
Wild West - Day 17 is the 17th level of Wild West in Plants vs. Zombies 2. In this remixed level, the player must prevent the zombies from trampling the flowers between the fourth and fifth columns to win. When this level is finished for the first time, the player receives a Wild West pinata. 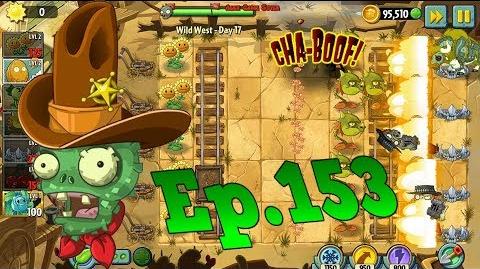 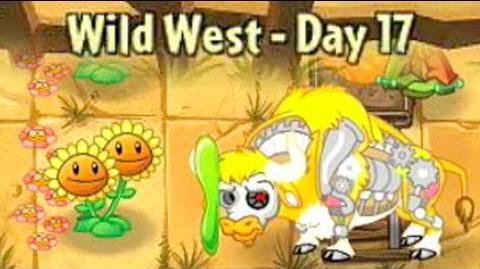 Retrieved from "https://plantsvszombies.fandom.com/wiki/Wild_West_-_Day_17?oldid=2357003"
Community content is available under CC-BY-SA unless otherwise noted.