Beating Journey to the West
Viking World (维京世界; pinyin: Wéi jīng shìjiè) was a world in Plants vs. Zombies: All Stars. It was similar to Frostbite Caves in Plants vs. Zombies 2. As the name suggests, it took place in the Viking Ages, where vikings were the main military power in the known world. 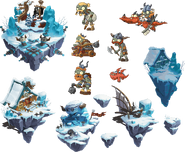 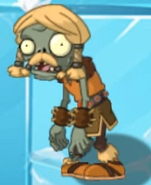 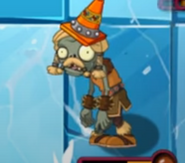