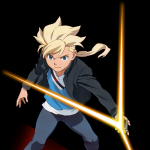 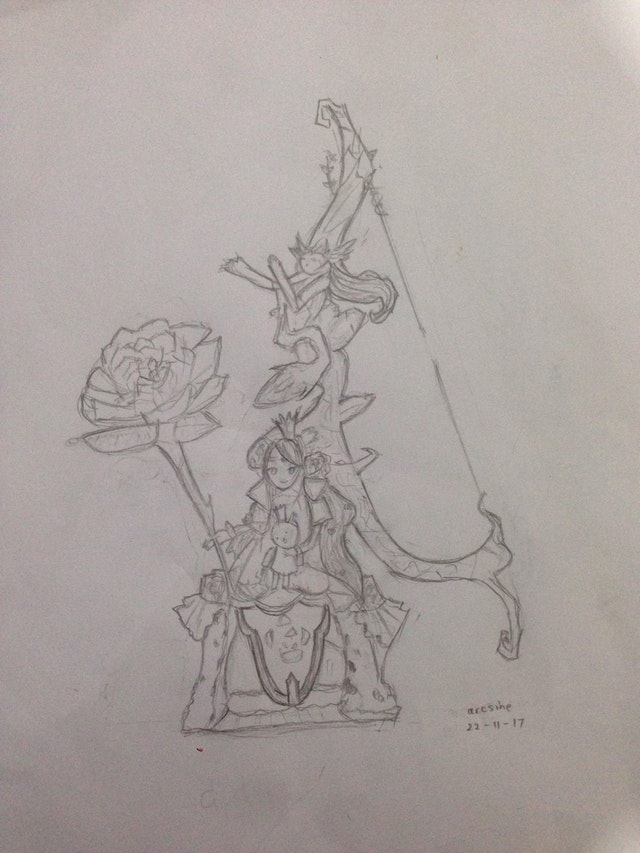 Lost rights due to inactivity

A little introduction about me

Hi everyone! I joined on 20-02-16. If you find me around here, don't mind me! My favorite plant is the Primal Potato Mine if you haven't figured out already. I love hanging out on this wiki.

So one day, I was surfing PvZ wiki for strategies. Slowly cruising through mainspace, I found out in some pages I could have had better strategies so I could add them. I never added them. Anyway, jokes aside, I saw a 'sign up' button and I decided to check it out. I decided to go with the name PrimitivePotatoMine as I had mentioned that my favorite plant is the primal potato mine. However, I decided not to have the same name as the plant so I changed Primal to Primitive.

I first joined on 20 February this year. I was just a loner at first, trying to get edits. I cruised through the forum. I didn't actually go on chat yet. Then I met a user called Microphone DJ 125. He was my first friend on this wiki. I actually met him through the forum. I visited his userpage and requested to be friends with him. Slowly, I got to know everyone here. The first time I went to chat was a bit terrifying but it was a new experience. People started calling me "PrimitivePotatoMine" but after a period of time, they started calling me PPM, a nickname I love that I adopted. My first edit was on Modern Day - Day 25 and it was followed by Intensive Carrot after 14 minutes. (You can see more about this down below)

I have made more valuable friends, which you will be able to see in my friends section. However, the notable ones, other than MC DJ 125 was Nick Archer and CZAzure. I began as a forum gamer here with a bit of mainspace. I intended to go for Rollback rights on 15 April 2016, but I had not as firstly, I had not enough mainspace edits and secondly, not many people had known me yet. Three months later, the amount of time I delayed to apply for rollback, I applied on 13 July (I think?). I ended with a slight win after GamesterD had changed his vote a support. I am currently applying for chat moderator and I have 10 supports and 4 opposes at the time of writing this. You'll probably read this later. EDIT: I'm a chat mod now. Yay!

Finally, if you do see me on chat, do remember to say hi. If you think I am a nice person, firstly, thanks! and secondly, you could request to be my friend on my talk page. I will list my honest opinions on you. Recently in the August period, I have been studying and I do not have much time to be on mainspace and chat I will have slight activity for forum. I will be more active on Fridays and Saturdays. Also, note that I will do at least one edit per day (for a certain badge actually), be it mainspace, forum or userpage. EDIT: I just got that badge today (28 August), and I'm going for THAT other badge.

This was honestly the best place I'd ever been and I'd never exposed that I was underaged to anyone. Eventually it became too stressful so I told 4 people, one of which who came to expose me. Now I'm back,unbanned and more mature again, I wish to gain trust and usefulness in the wiki.

Sweet Primal Sunflower dating with the tough Primal Potato Mine...
Add a photo to this gallery

My favorite plant is the Primitive Potato Mine (I call it that) and that's because it does area damage, fast recharge and looks cute.

When zombies come into detect range, it will explode in a 5x5 area. Has a chance to produce 100 sun every now and then. Also has chances to do special things when spawned.

Has a chance to spawn 5 Potato Mines and/or Plant-food ability when it is spawned.

Can be eaten by zombies if it was in the process of eating as it was arming.

Produces sun every now and then.

A cousin of the most well-known artist Primal Potato Mine, PrimitivePotatoMine is a police. A jurassic-era police. He's caught the big Thief, the bandit Pertetta Mine.

P.S You can consult me for page translations of chinese pages. also, i would like a fancy page.

I've been practising my skills for future rollback role. Made my first undo on an edit (See Gold Magnet). I'll start the rollback thread on April 1st. If I haven't met the requirement by then, I'll start it on 15 April.

Of course, I'll determine whether I should do it first or not...

Ok, so guys, I'm not really going to keep editing on mainspace. You may find me most active on the Forum, however, I will appear in chat sometimes.

:D Next I'll be doing this in October.

My next aims are Content Mod/Admin. Probably doing this in June-August 2018.

PPM (by almost everyone on this wiki)

Potato (by some other people)

My favorite nickname is PPM!

You can find me on Discord by the username arcsine#5207

Oh, so you want to know more about me?

Blover represents no plant in this opinion column.

First category added: Primal Potato Mine (removed by MNIMN because I was a noob then)

First member which I posted a message on their talk page: Microphone DJ 125

First person who posted a message on my talk page: Microphone DJ 125

Retrieved from "https://plantsvszombies.fandom.com/wiki/User:PrimitivePotatoMine?oldid=2189512"
Community content is available under CC-BY-SA unless otherwise noted.