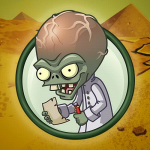 Many people credit PvZ as a Tower Defense game. I disagree, I'd say it's more like a RTS.

Reed diz nd we want eat ur brainz. From, teh Zombiez

IMCR8Z uses his Magic Taco to make Zombies fight for you

After beating Flag 1,000,000 in Survival: Endless (Must be purchased from Crazy Dave's Twiddydinkies)

He's Crazy Dave's Cousin, yet he's also a plant. HAS YOUR MIND EXPLODED YET?!? Why did I make your mind explode? BECAUSE I'M CRAZZZZZZZAAAAAAAYY!!!

Shoots Magic Tacos that make zombies fight for you.

It seems the zombies finally got Crazy Dave. Now you have to stop that freak who was your neighbor for 4 years.

Absorbs 99,999 bites from zombies and 100 vehicle or Gargantuar smashes. Appearence changes after every hit.

In Plants vs. Zombies 2: It's About Time, it absorbs aproximatley 3,500 normal damage shots. Does not degrade.

I was originally an unregistered contributer until 1/20/2012.

Don't beat me up for this, but Anime is overrated.

Plants vs. Zombies 2: It's About Time Progress

Relations with other users (in no particular order)

Below are my nicknames for various users on this wiki: 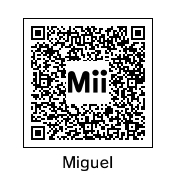 Miguel, from the 2000 animated Dreamworks movie The Road to El Dorado 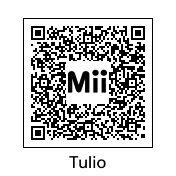 Tulio, also from The Road to El Dorado 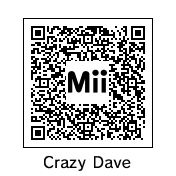 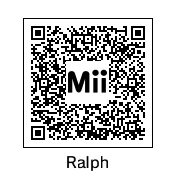 Ralph from the movie Wreck-It Ralph 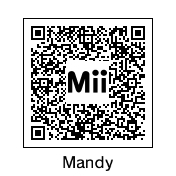 Mandy, from the Cartoon Network show The Grim Adventures of Billy and Mandy 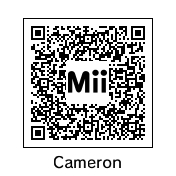 Cameron, AKA IMCR8Z in real life
Add a photo to this gallery

July 4th: Independence Day
Add a photo to this gallery

The Force is strong with this picture! 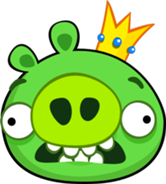 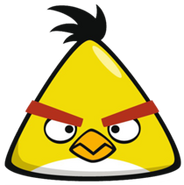 Who 'ya gonna call? STUPIDBUSTERS!!!

"I'm your worst nightmare, Milesprower2!",or, *to the tune of the Batman theme song* "NANANANANANANA...BONK-CHOY!!!",or, "I'm Bonk-Choooooy!" 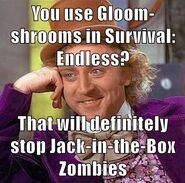 No need to explain this one. 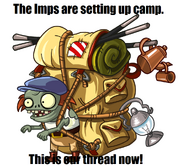 Forget Spider-Man and Ed, Edd, n Eddy Thread Derails, IMP THREAD DERAILS are where it's at.

It's funny because it could happen.

No offense to anyone featured in this, but it about sums up everytime I complain about NMT. Also, I have way too much time on my hands.

I was bored.
Add a photo to this gallery
Retrieved from "https://plantsvszombies.fandom.com/wiki/User:IMCR8Z?oldid=2123798"
Community content is available under CC-BY-SA unless otherwise noted.