If you want to save sun, in the lane with Fume-shrooms, first send a Buckethead Zombie to finish the Wall-nut. After it is eaten, place another Buckethead Zombie. By then, the first zombie's bucket should have fallen off. If you send them both as once, the Fume-shroom's fumes will damage both zombies.

Probably the most unconventional strategy in history, not using Ladder Zombies.

By DanielGong
Add a photo to this gallery 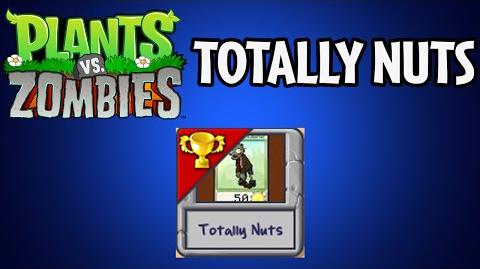 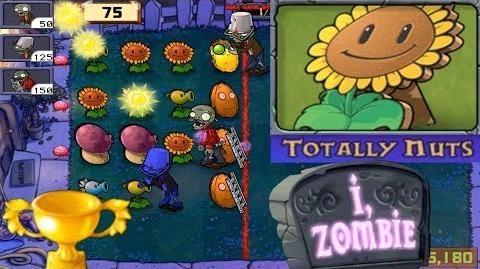