This is the gallery for Torchwood. 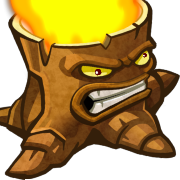 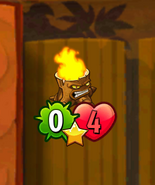 Gigantic Torchwood due to a glitch

Terrify being played on Torchwood

Missile Madness being played on Torchwood

Torchwood Pack in the tutorial

Torchwood being the featured card in the menu for the August 25th, 2017 Daily Challenge

The player receiving Torchwood after completing a level

Torchwood as the profile picture for a Rank 29 player
Add a photo to this gallery
Retrieved from "https://plantsvszombies.fandom.com/wiki/Torchwood_(PvZH)/Gallery?oldid=2249794"
Community content is available under CC-BY-SA unless otherwise noted.