Not to be confused with the Zombatar feature in Plants vs. Zombies.

Talking Zombatar was a canceled virtual pet game. The player could dress up their zombie, train them to dance, shoot videos with them, earn daily rewards, and even take pictures with them. They were also going to repeat everything the player said. This game was scrapped for an unknown reason, however, and was never released to the public. However, there was a trailer released for the game. 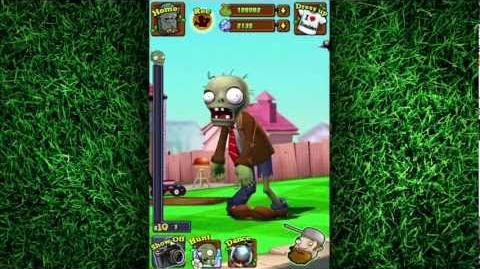