For more information about the character that this line is based on, see Cattail.

Increases wrath of all plants

The first tier, Cattail, is based on the plant from previous games with the same name and appearance.

The second tier, Dogtail, is based on the Setaria viridis a member of the Setaria genus of invasive grass plants, many of which are commonly named dogtail grass due to their fuzzy appearance.

The third tier, Foxtail, is based on a Alopecurus pratensis, also known as the Meadow foxtail, a perennial grass plant native to Europe and Asia.

Its method of attack involving numerous thin spikes is based on the diaspore that is also called the Foxtail, a seed dispersal unit which uses easily removable spikes to stick to animal fur. 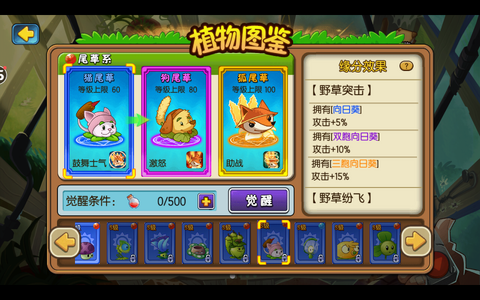 Tail line is given as a reward for collecting 90 stars in Pirate Seas. Additional puzzle pieces can be obtained by replaying The Great Wall of China - Day 23, Kongfu World - Day 13 or Far Future - Day 3 or through Soulmates Puzzle system.

After unlocking the Tail line, additional puzzle pieces can be used to upgrade it, which increases its stats and ability LVs.

Tail line stats will be increased if these specific plants are unlocked. 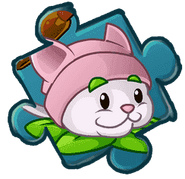 Tail line in an advertisement (note the unused Liontail) 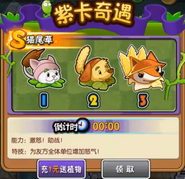 Tail line in another advertisement 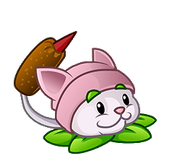 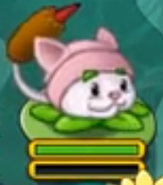 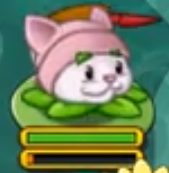 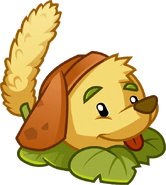 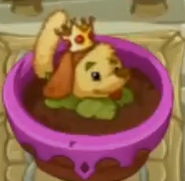 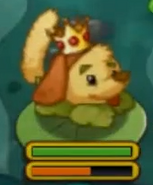 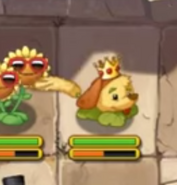 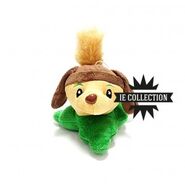 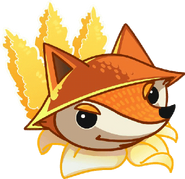 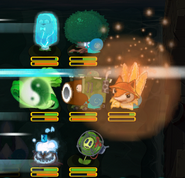 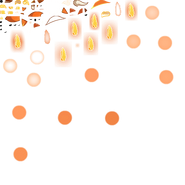 I think I've seen that cloud before.
The content in this section is archived. What it describes is not available anymore..

Liontail (狮尾草; pinyin: shī wěi cǎo) was a plant in Plants vs. Zombies: All Stars. It no longer exists in the game after being replaced with Foxtail.

Liontail was based on, or at least named after, the Leonotis leonurus, otherwise known as the Lion's tail, a broadleaf shrub native to southern Africa.

Liontail with its costume
Community content is available under CC-BY-SA unless otherwise noted.