Strikethrough this turn. Conjure a Trick.
Each Plant has grown with the power of solar radiation. Sometimes you just have to let it out.
Sun Strike is a triassic super-rare plant trick card in Plants vs. Zombies Heroes, and a member of the 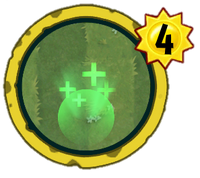 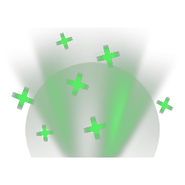 Retrieved from "https://plantsvszombies.fandom.com/wiki/Sun_Strike?oldid=1959277"
Community content is available under CC-BY-SA unless otherwise noted.