For more information about the character that this line is based on, see Torchwood.

Increases its defense for three turns

They also increased damage of Repeater or Gatling Pea by 50%.

All members of the Stump line are based on tree stumps.

The second tier, Torchwood, is based on the plant of the same name in Plants vs. Zombies 2.

The third tier, Wispywood, is also based on the "will-o'-the-wisp", a mythological "Ghost Fire" often sighted in bogs, swamps, and marshes. 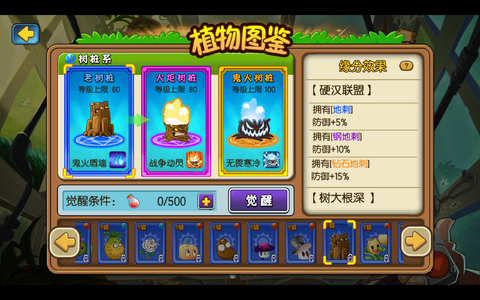 After unlocking the Stump line, additional puzzle pieces could be used to upgrade it, which increased its stats and ability LVs.

Stump line stats would be increased if these specific plants were unlocked. 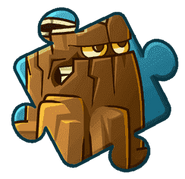 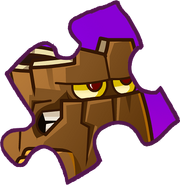 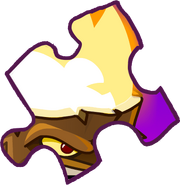 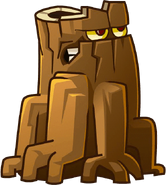 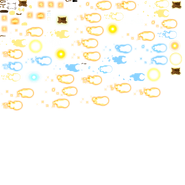 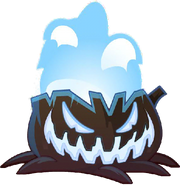 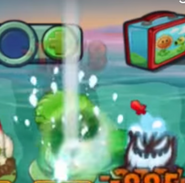 Wispywood being buffed by Light Flower 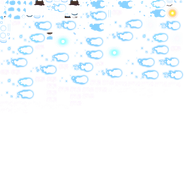