Not to be confused with Plants vs. Zombies: Sticker Album. 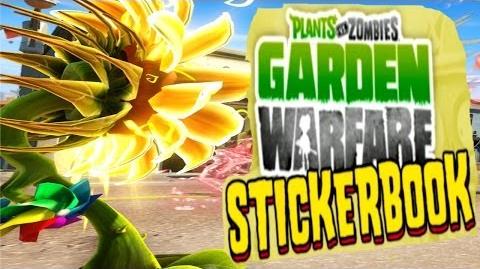