This is the gallery for Stallia. 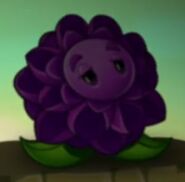 Stallia as seen in the Lost City Part 2 trailer

Stalia seen in an advertisement for Lost City Part 2 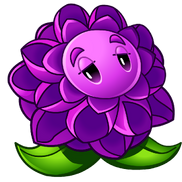 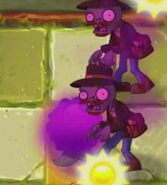 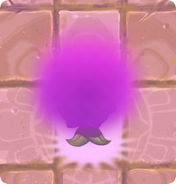 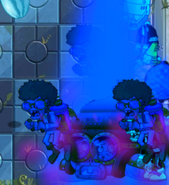 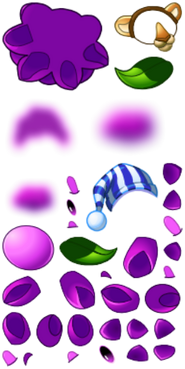 Stallia in one of Penny's hints with Chard Guard 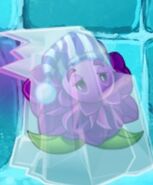 Stallia cannot be used in this level

Stallia on a Gold Tile

Stallia's animation when it is ready to level up 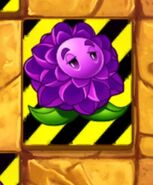 Stallia cannot be used in this level

Getting its first costume from Piñata Party 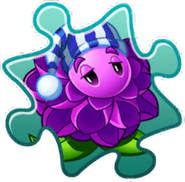 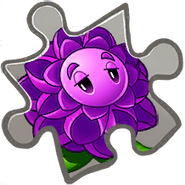 Stallia's short description
Add a photo to this gallery 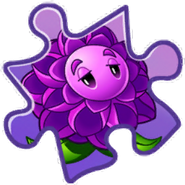 Stallia's description in the "Choose Your Seeds" screen (pre-1.8)
Add a photo to this gallery
Retrieved from "https://plantsvszombies.fandom.com/wiki/Stallia/Gallery?oldid=2174282"
Community content is available under CC-BY-SA unless otherwise noted.