For more information about the characters that this line is based on, see Spikeweed and Spikerock.

The Spike line (地刺系; pinyin: dì cì xì) is a Class A

Tiers one and two of the Spike line, Spikeweed and Spikerock respectively, are based on the two plants with the same name and appearance from Plants vs. Zombies 2. 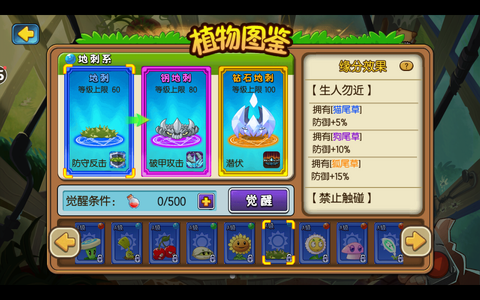 After unlocking the Spike line, additional puzzle pieces can be used to upgrade it, which increases its stats and ability LVs.

Spike line stats will be increased if these specific plants are unlocked. 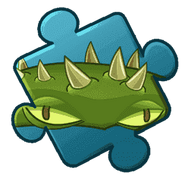 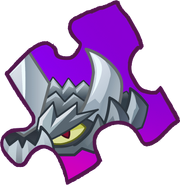 Spikeweed sleeping in Zen Garden
Add a photo to this gallery 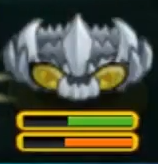 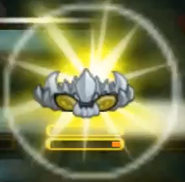 Fainted Spikerock
Add a photo to this gallery 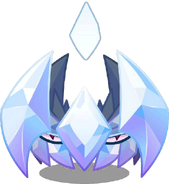 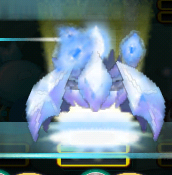 Fainted Diamond Spikeweed
Add a photo to this gallery

Retrieved from "https://plantsvszombies.fandom.com/wiki/Spike_line?oldid=2298199"
Community content is available under CC-BY-SA unless otherwise noted.