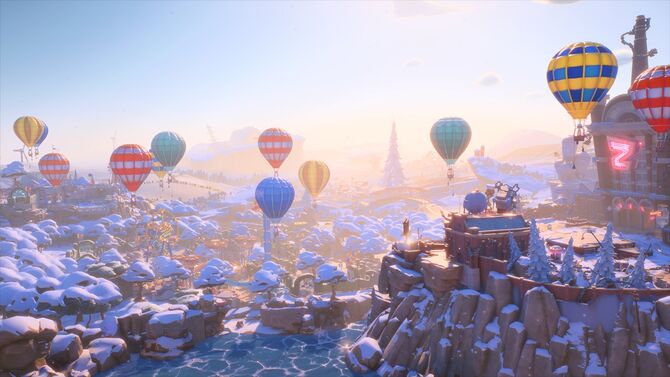 Snow Day is a special event in Plants vs. Zombies: Battle for Neighborville celebrated on January 2, 2020. It was revealed in a trailer video posted on Twitter on December 28, 2019.[1] It includes a prize map, with the Cowmooflage Commander costume for the Foot Soldier as the mid-prize map reward, the Millennium Dragon costume for the Snapdragon as the end prize map reward, and the Century Dragon costume for the Snapdragon as the prize map completion reward. It also includes character challenges for Snapdragon, Foot Soldier, All-Star, and Rose, with the Super Strumbear universal hat as the completion reward. 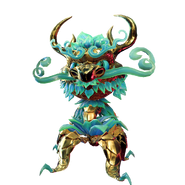 Retrieved from "https://plantsvszombies.fandom.com/wiki/Snow_Day?oldid=2226194"
Community content is available under CC-BY-SA unless otherwise noted.