Plants vs. Zombies Wiki
Register
Don't have an account?
Sign In
Advertisement
in: China exclusive, Archived, Sky City,
and 5 more

A money bag
Sky City - Day 19 was the 19th level of Sky City in the Chinese version of Plants vs. Zombies 2. Lightning strikes appeared after the first wave in this level. When this level was finished for the first time, the player received a star. 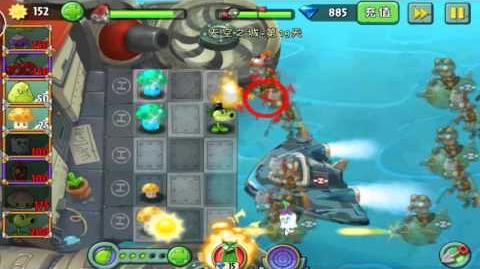 Plants vs Zombies 2 Chinese CASTLE IN THE SKY Day 19 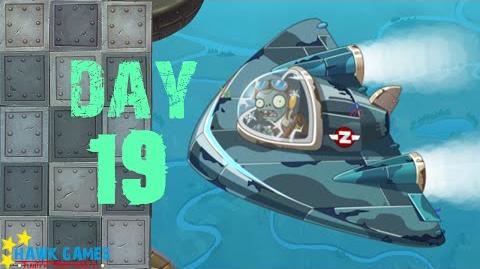