For the Plants vs. Zombies 2 versions, see Moonflower, Nightshade, and Grimrose.

Brave plant line in Plants vs. Zombies: All Stars introduced in the 1.0.103 update.

The members of the Shadow line are based on Moonflower, Nightshade, and Grimrose from Plants vs. Zombies 2 respectively.

These specific plants were chosen due to all three of them being shadow plants that are also flowers. 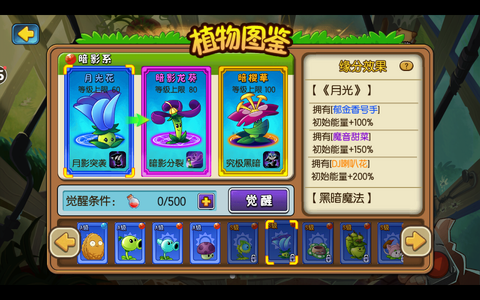 Abilities are unlocked by tiering up.

Note: It's currently unknown what shadow form does.

After unlocking the Shadow line, additional puzzle pieces can be used to upgrade it, which increases its stats and ability LVs.

Note: Despite the fact that abilities of this line can't be upgraded, in-game description still mentions such possibility.

Shadow line's stats will be increased if these specific plants are unlocked.

Shadow line in an advertisement
Add a photo to this gallery 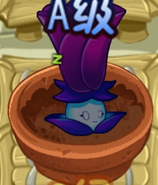 Moonflower evolving to Nightshade
Add a photo to this gallery 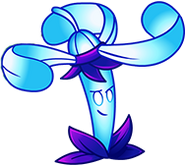 Nightshade evolving to Grimrose
Add a photo to this gallery 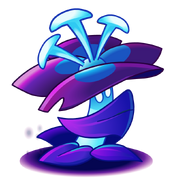 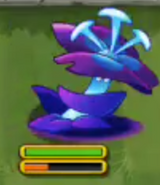 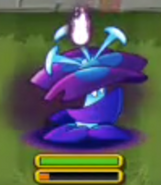 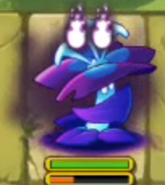 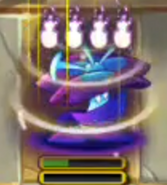 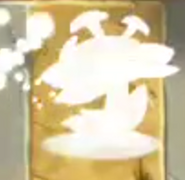 Fainted Grimrose
Add a photo to this gallery

Retrieved from "https://plantsvszombies.fandom.com/wiki/Shadow_line?oldid=2298172"
Community content is available under CC-BY-SA unless otherwise noted.