Reviving Brainz BBQ, also called the Reviving BBQ, the Revival Station, or the Resurrect, is an ability from Boss Mode in Plants vs. Zombies: Garden Warfare for the zombie team. It costs 250 brains to deploy. When dropped down, it revives all vanquished zombies in its range within 6 seconds. Its plant counterpart is the Revive Rainbow. It can be destroyed by plants. It takes 180 seconds or 3 minutes to recharge.

Nothing gets KO'd Zombies up faster than the fresh scent of BBQ Brainz. Drop this near KO'd Zombies to take effect. 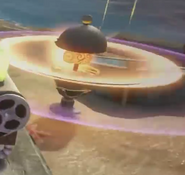 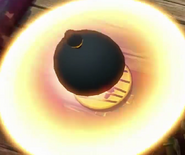 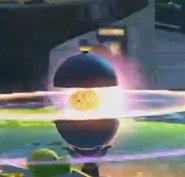 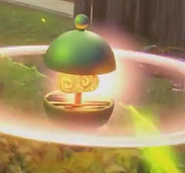 Retrieved from "https://plantsvszombies.fandom.com/wiki/Reviving_Brainz_BBQ?oldid=2192662"
Community content is available under CC-BY-SA unless otherwise noted.