for the turn he is played. His plant counterpart is Brainana.

Unless in desperate needs, do not use Teleport on Ra Zombie. Doing this is useless, as he will only act as a meat shield, and his ability will go to waste. Other zombies such as Drum Major are much better choices to teleport in this type of situation. The same will apply to Mixed-Up Gravedigger and In-Crypted as the plant hero cannot play anything after, making Ra Zombie's ability useless. 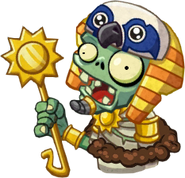 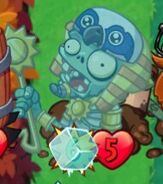 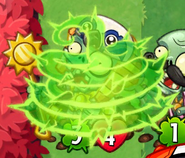 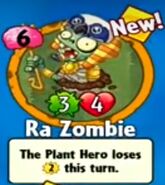 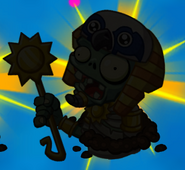 Retrieved from "https://plantsvszombies.fandom.com/wiki/Ra_Zombie_(PvZH)?oldid=1806740"
Community content is available under CC-BY-SA unless otherwise noted.