It's just an Imp riding a stinky snail.

Primitive Snail Zombie was a zombie which was a boss in Plants vs. Zombies: All Stars that was encountered in Prehistoric Ages. He was an Imp riding a snail, which was presumably also a zombie. He had five stages of health and took four turns to activate his Boss Skill, which was dealing damage to all plants on screen.

Primitive Snail Zombie resembled the Jurassic Imp riding on top of a giant snail, albeit with hair and different garments. The fact that the snail was so large references how animals were much larger in prehistoric times. 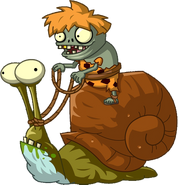 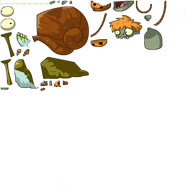 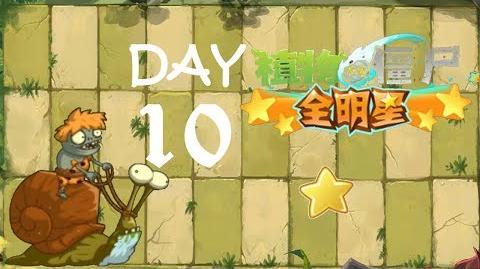 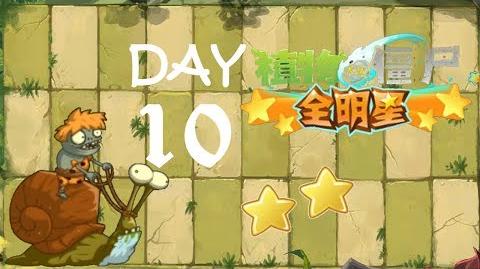 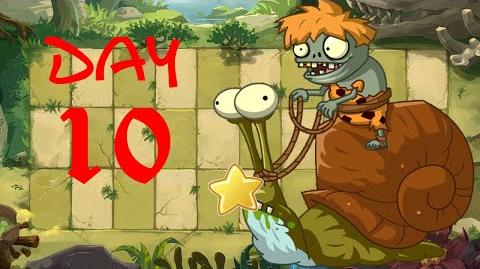 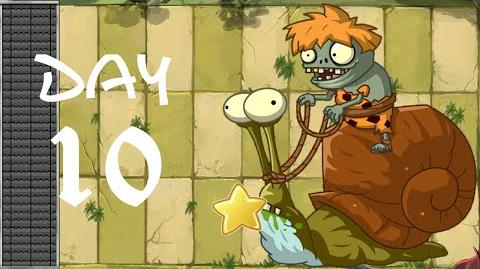 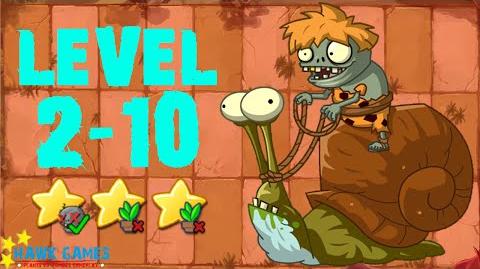 Plants vs. Zombies All Stars - Prehistoric Ages Level 2-10 BOSS
Final
Add a photo to this gallery

A zombie marked with † has been removed from the game.
Retrieved from "https://plantsvszombies.fandom.com/wiki/Primitive_Snail_Zombie?oldid=2319727"
Community content is available under CC-BY-SA unless otherwise noted.