Power Ups are items in Plants vs. Zombies 2 which are used to kill zombies. They are often used when the player is overwhelmed and as a last-ditch effort. There are nine Power Ups in the international version and four in the Chinese version. 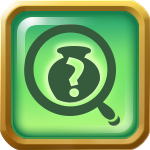 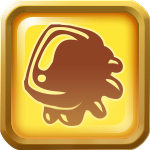 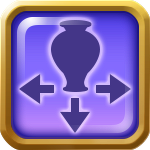 Power Up container sprite with various other items 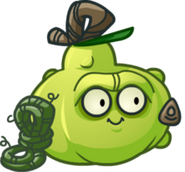 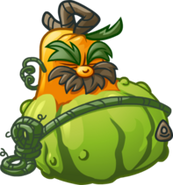 Animation of a phase 3 Security Gourd

Once the player failed a level continuously, an advertisement would appear with a zombie hand reaching out from the sky and handing the player a power up. The player could also exploit this feature by saving and quitting a level over and over again (it happened randomly, but if the player was lucky enough, it can take only one save and quit). If it continued for a long time, the player will get one of the three power ups.

On very rare occasions, the player may get three free Power Zaps.