As a close-range plant Pokra needs to be planted in front lines of defense. Wall-nut or any other defensive plant is suggested to be use with her. Her slowing effect can be used with fire based plants such as Pepper-pult. 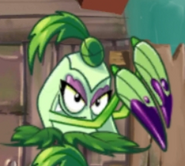 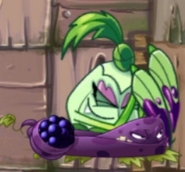 Pokra in Blastberry Vine
Add a photo to this gallery

Retrieved from "https://plantsvszombies.fandom.com/wiki/Pokra?oldid=2167648"
Community content is available under CC-BY-SA unless otherwise noted.