Pretty Little Plum (梅小美; pinyin: méi xiǎo měi) is a monthly special plant in the Chinese version of Plants vs. Zombies 2. She attacks by throwing flower blossoms at the zombies. When a blossom hits a zombie, it splits into five petals, four of them go in four diagonal directions, similar to the Rotobaga's projectiles, and the fifth one goes forward. 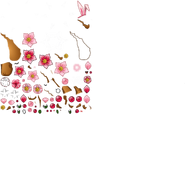 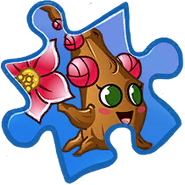 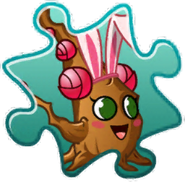 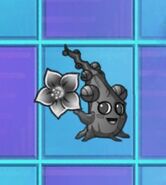 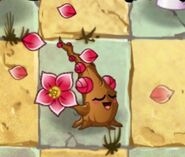 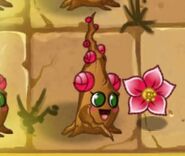 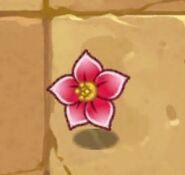 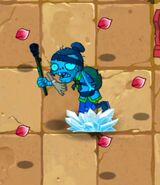 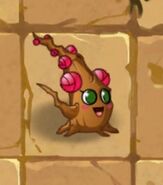 Pretty Little Plum without a flower 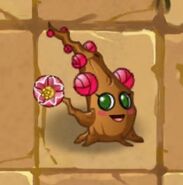 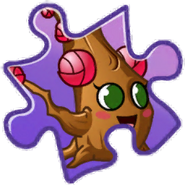 Retrieved from "https://plantsvszombies.fandom.com/wiki/Plumping_Plummy?oldid=1998366"
Community content is available under CC-BY-SA unless otherwise noted.