N/A
Player's House - Day 1 is the first level of Player's House in Plants vs. Zombies 2. When this level is finished, the player unlocks the Sunflower.

This level can be skipped over, along with Days 2 and 3 of the Player's House. It is preferred that the player does not do this, as it could prepare them for the levels in the future.

About to lose Player's House - Day 1

By Nikon1803
Add a photo to this gallery 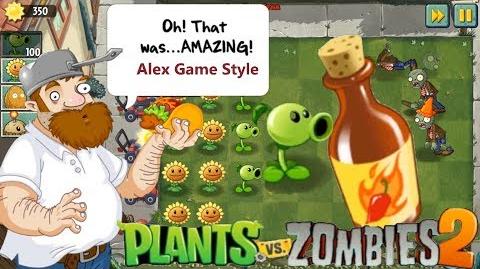 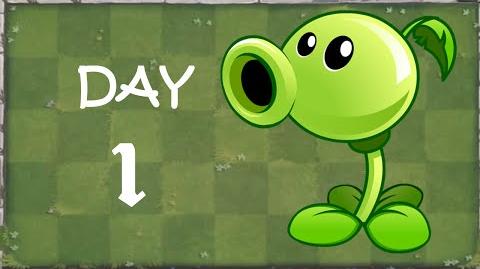 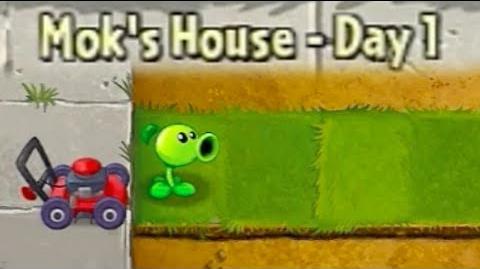 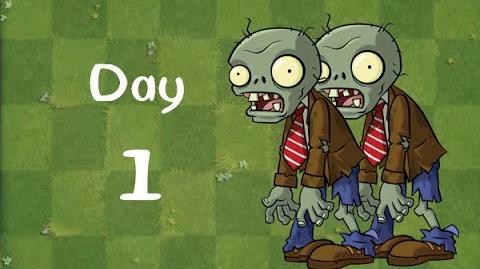 Retrieved from "https://plantsvszombies.fandom.com/wiki/Player%27s_House_-_Day_1?oldid=2354862"
Community content is available under CC-BY-SA unless otherwise noted.