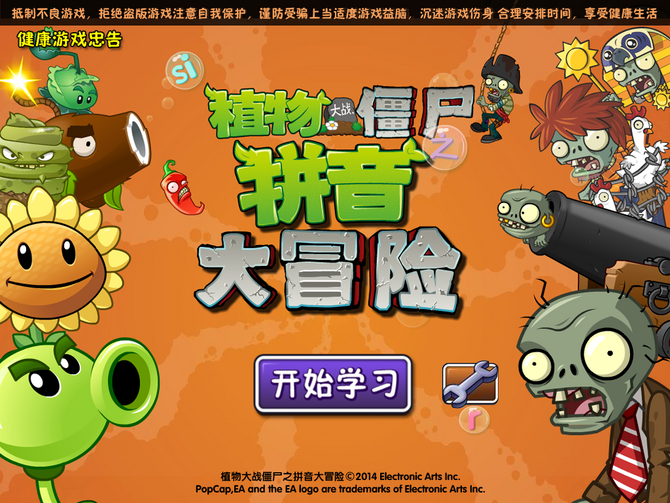 Plants vs. Zombies Pinyin Adventure (Chinese name: 植物大战僵尸拼音大冒险) was an Chinese educational game in the Plants vs. Zombies series. The game was about learning Chinese (Pinyin) and using its power to produce sun for the plants to attack the zombies, as Sunflower and almost all of the other plants were kidnapped at the start. The game has been removed. 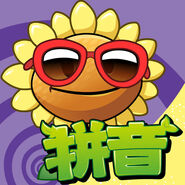 Logo
Add a photo to this gallery

Retrieved from "https://plantsvszombies.fandom.com/wiki/Plants_vs._Zombies_Pinyin_Adventure?oldid=2292397"
Community content is available under CC-BY-SA unless otherwise noted.