Each book costs a certain amount of real-life currency in order to purchase them. However, the first book of Plants vs. Zombies: Lawnmageddon is free. 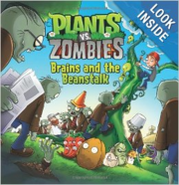 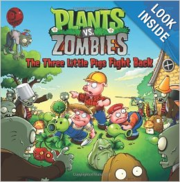 Add a photo to this gallery
Retrieved from "https://plantsvszombies.fandom.com/wiki/Plants_vs._Zombies_Comics?oldid=2319661"
Community content is available under CC-BY-SA unless otherwise noted.