Plants vs. Zombies Wiki
Register
Don't have an account?
Sign In
Advertisement
in: China exclusive, Archived, Games,
and 3 more
English 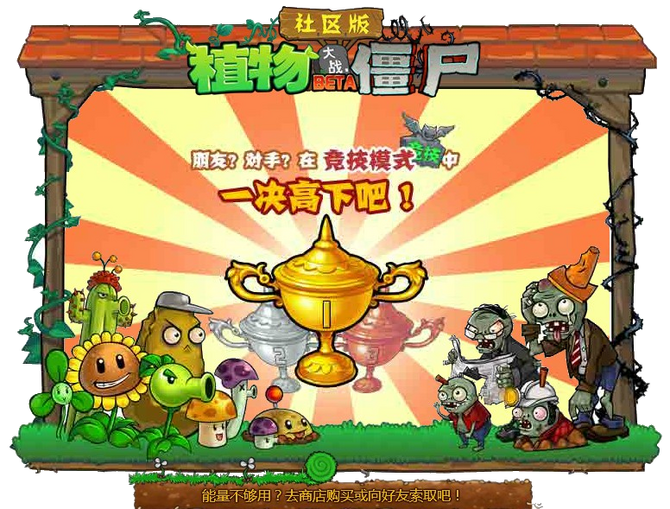 Plants vs. Zombies Social Edition (植物大战僵尸社区版; pinyin: zhíwù dàzhàn jiāngshī shèqū bǎn) was a game in the Plants vs. Zombies series, released as a Chinese-exclusive game released around June 2011.[1] Not much is known about it, but it was shut down on September 30, 2014 due to copyright expiration. Players could play it at renren.com.

A screenshot of the town

The message that says that the game is shut down every time the player tries to sign in ("Due to copyright expiration of the game, we have selected the following games for you.")

Some of the upgrade plants from this game

An upscaled image of Brave Dave, the younger brother of Crazy Dave 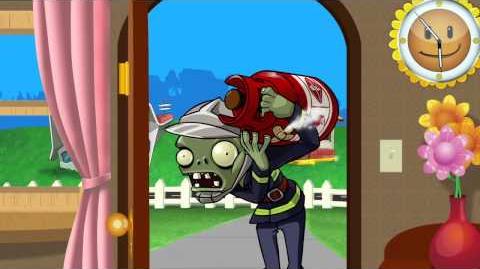