Plants vs. Zombies Wiki
Register
Don't have an account?
Sign In
Advertisement
in: Archived, China exclusive, Games,
and 3 more
English 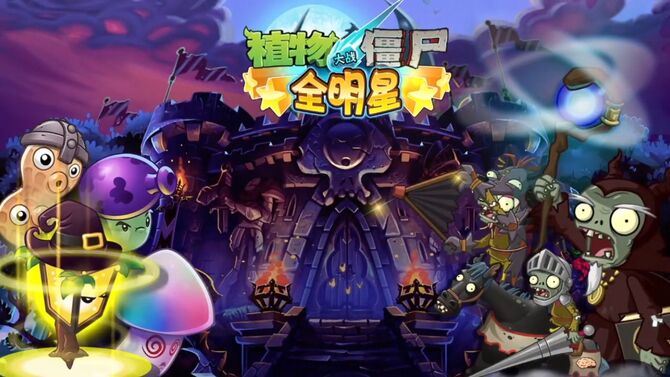 It was the second Plants vs. Zombies game with content available exclusively in China and the third game available only to Chinese players. The player could play the game with a Gamecomb account or a guest account in-game. They could also linked the account to multiple Chinese social media platforms.

Primitive Snail Zombie sees the plants sleeping, so it calls the other zombies. Meanwhile, their leader points to the Player's House and shouts, so all of the zombies then come closer to the plants. Suddenly, some asteroids fall down into the Earth. Venus Flytrap emerges from one of the asteroids, Ball Cactus appears from an another asteroid, and Popcorn-pult appears from a third asteroid. As the other plants become fond of these new plants, all of them attack the zombies, creating an epic battle between gardens and graveyards. 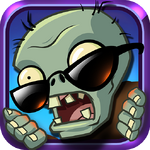 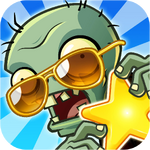 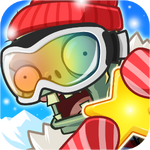 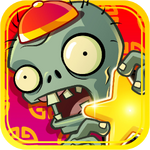 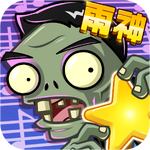 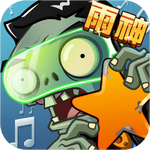 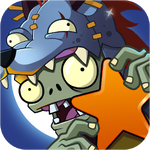 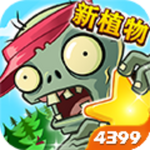 To gain access to the next area, the player had to beat every level in the current area. Obtaining every star was not necessary. Later areas also had a level requirement that had to be met.

Since it was first released, this game had been updated with new content and other tweaks. Check this article to see the update history of this game.

When the player had access to the map, they would see: 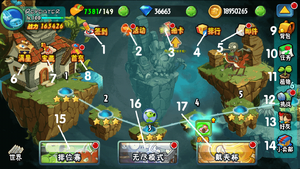 The player would first place their plants on the lawn. They could only plant 7 of their plants, and Tenacious plants could only be planted on the third column. The game was in RPG style, in which the plants and zombies would take turns to attack. Plants and zombies automatically attacked, and each of them had their own ability. The player lost once all plants were defeated or when a zombie reached their house. Below is a screenshot of the gameplay: 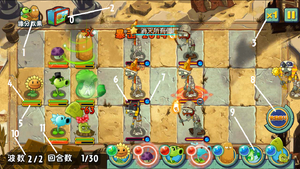 Aside from increasing the plant's base stat, the player could also use equipment to upgrade the plant's stats, which boosted the plant's efficiency at fighting.

The background icon represented the equipment's power and rarity. Equipping two of the three parts of a set would give the plant an additional boost while wearing the full set would give yet another boost to it.

Journey to the West