Pirate Seas - Day 7 is the seventh level of Pirate Seas in Plants vs. Zombies 2. When this level is finished for the first time, the player receives a note that shows a map to a treasure. 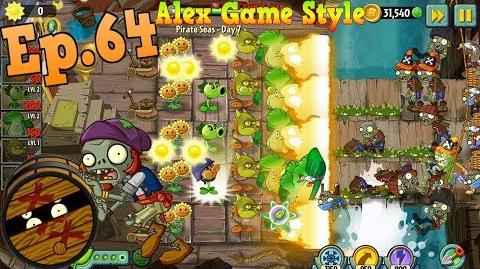 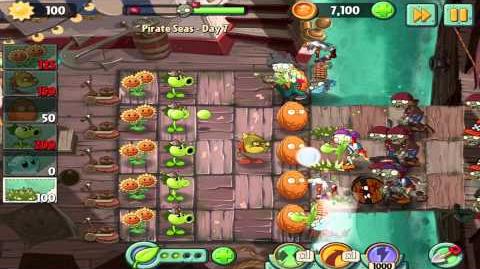 Retrieved from "https://plantsvszombies.fandom.com/wiki/Pirate_Seas_-_Day_7?oldid=2275121"
Community content is available under CC-BY-SA unless otherwise noted.