A money bag
Pirate Seas - Day 4 is the fourth level of Pirate Seas in Plants vs. Zombies 2. The Buckethead Pirate is first introduced here. When this level is finished for the first time, the player unlocks Dead Man's Booty which is the Endless Zone of Pirate Seas. 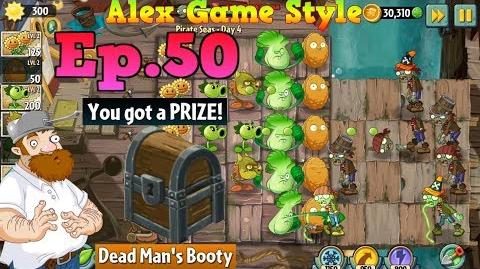 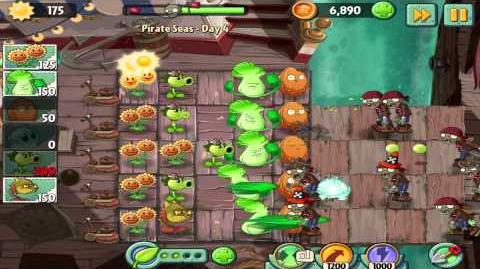 Retrieved from "https://plantsvszombies.fandom.com/wiki/Pirate_Seas_-_Day_4?oldid=2355219"
Community content is available under CC-BY-SA unless otherwise noted.