For the Chinese version of the level, see Save Our Seeds II (Pirate Seas).

Survive and protect the endangered plants
Pirate Seas - Day 24 is the 24th level of Pirate Seas in Plants vs. Zombies 2. It is a Save Our Seeds level. To complete this level, the player must protect three Spring Beans planted on the fifth column. When this level is finished for the first time, the player unlocks Cherry Bomb and the boss battle of Pirate Seas.

Note: These strategies apply to all versions.

Created by Uselessguy
See the gallery for more details. 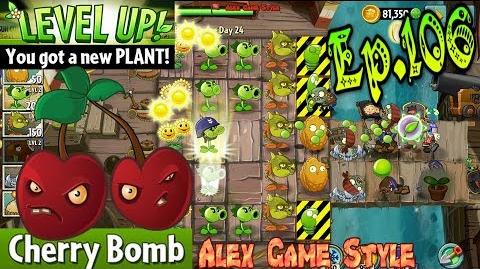 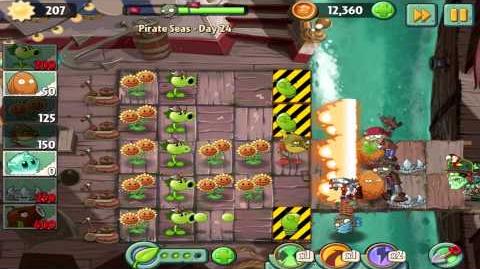 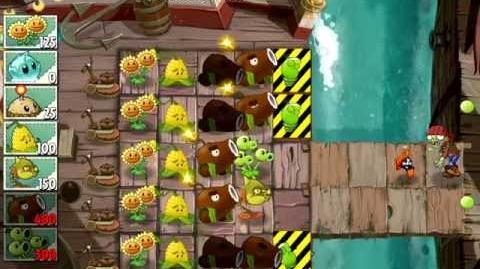 Plants vs. Zombies 2 - Pirate Seas - Save Our Seeds II PvZ 2 Walkthrough
Add a photo to this gallery

Retrieved from "https://plantsvszombies.fandom.com/wiki/Pirate_Seas_-_Day_24?oldid=2356669"
Community content is available under CC-BY-SA unless otherwise noted.