For the plants in Plants vs. Zombies that the line is based on, see Peashooter, Repeater, Gatling Pea.

Deals a lot of damage to one target

Beginning of the game

The Pea line (豌豆系; pinyin: wāndòu xì) was a Class A

The members of the Pea line were based on Peashooter, Repeater, and Gatling Pea respectively which in turn are based on Pisum sativum. 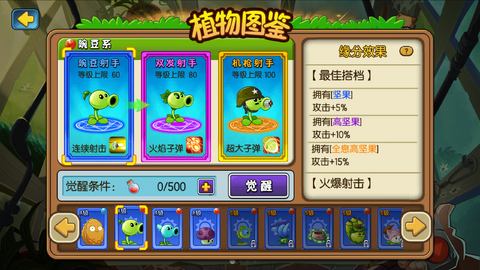 Peashooter was unlocked at the start of the game. Additional puzzle pieces could be obtained by replaying Prehistoric Ages - Day 3, Ancient Egypt - Day 23 or Wild West - Day 3 or through Soulmates Puzzle system.

After unlocking the Pea line, additional puzzle pieces could be used to upgrade it, which increased its stats and ability LVs.

Pea line's stats would be increased if these specific plants were unlocked. 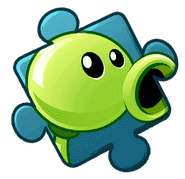 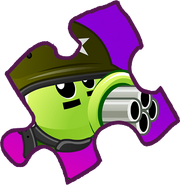 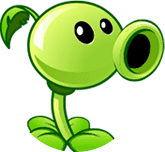 Peashooter's with it's costume Round Icon

Repeater with it's costume Round Icon

Gatling Pea in promotional material along with Tomato, Rafflesia and Sunflower 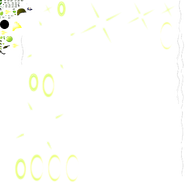 Gatling Pea with it's costume Round Icon