The Nut line (坚果系; pinyin: jiānguǒ xì) is a Class A Tenacious plant line in Plants vs. Zombies: All Stars.

All members of the Nut line are based on the edible walnut seed, specifically the Juglans regia.

The first and second tiers are based on Wall-nut and Tall-nut from Plants vs. Zombies 2 respectively.

The third tier, Holographic Tall-nut, is based on both Tall-nut and Infi-nut from Plants vs. Zombies 2. 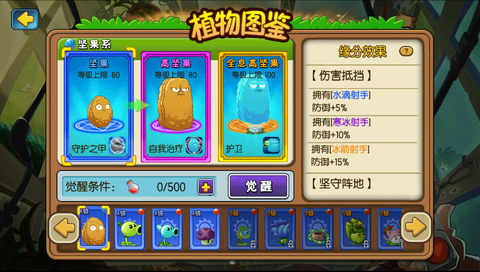 After unlocking the Nut line, additional puzzle pieces can be used to upgrade it, which increases its stats and ability LVs.

Nut line stats will be increased if these specific plants are unlocked. 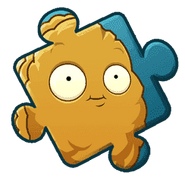 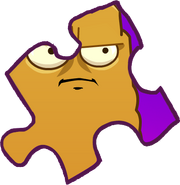 Tall-nut's Puzzle Piece (old)
Add a photo to this gallery 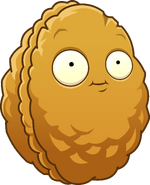 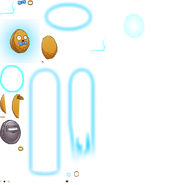 Wall-nut's sprites and textures
Add a photo to this gallery

Fainted Tall-nut
Add a photo to this gallery

HD Holographic Tall-nut in its Costume 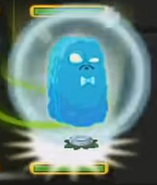 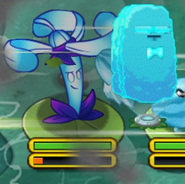 Holographic Tall-nut's Bodyguard
Add a photo to this gallery

Retrieved from "https://plantsvszombies.fandom.com/wiki/Nut_line?oldid=2276013"
Community content is available under CC-BY-SA unless otherwise noted.