Same as before
Neon Mixtape Tour - Day 4 is the fourth level of Neon Mixtape Tour in Plants vs. Zombies 2. It has pre-selected plants, which are Phat Beet, Sunflower, and Spikeweed. After completing this level, the player receives a money bag. 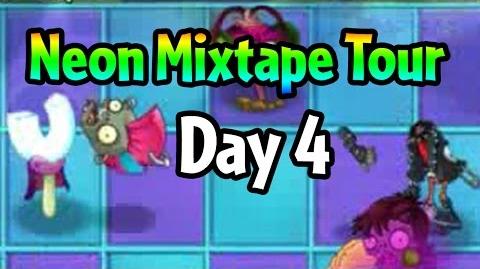 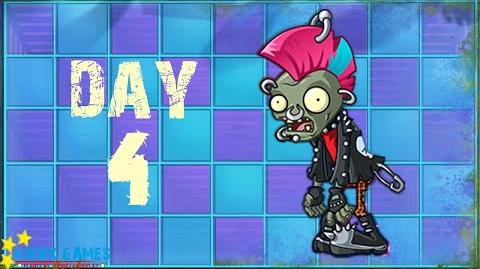 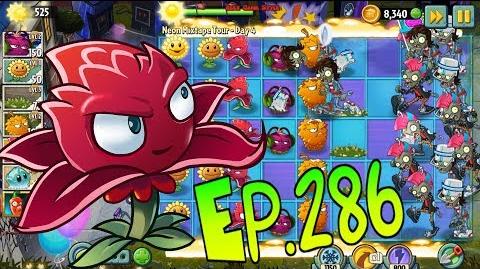 Retrieved from "https://plantsvszombies.fandom.com/wiki/Neon_Mixtape_Tour_-_Day_4?oldid=2326278"
Community content is available under CC-BY-SA unless otherwise noted.