This strategy can make the player easily pass the level without the use of lawn mowers, Power Ups, or extra Plant food. 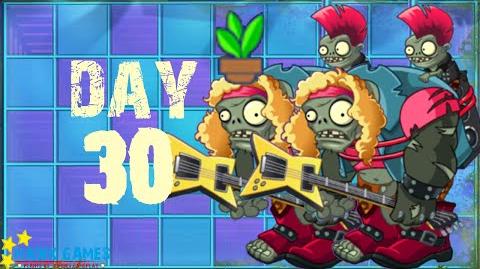 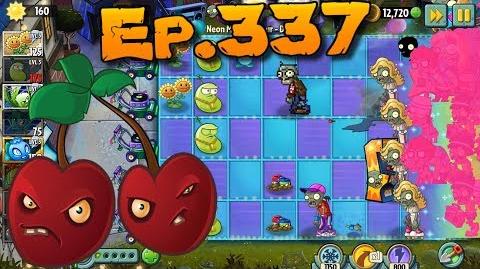 Retrieved from "https://plantsvszombies.fandom.com/wiki/Neon_Mixtape_Tour_-_Day_30?oldid=2349460"
Community content is available under CC-BY-SA unless otherwise noted.