Plant the Sunflower in the first and second column. When the first few zombies come out, use Celery Stalker to defeat them. Then, place three to five Phat Beets on the second and fourth row. In front of it, place Garlic to divert zombies to the other lanes where the Phat Beet can attack it but they can not. When the Glitter Zombie approaches, use Thyme Warp and Celery Stalker to defeat it quickly; as it would crush the Garlic and Phat Beets. For emergency times, use Stunion and Cherry Bomb to finish the zombies off. 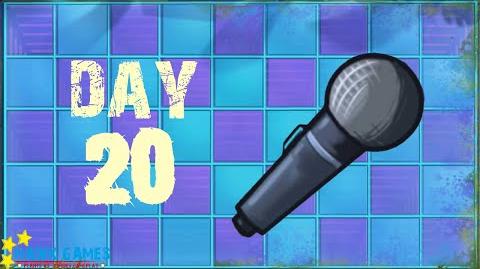 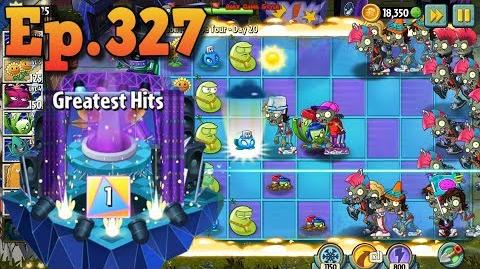 Retrieved from "https://plantsvszombies.fandom.com/wiki/Neon_Mixtape_Tour_-_Day_20?oldid=2349446"
Community content is available under CC-BY-SA unless otherwise noted.