This is the gallery for Nate Timely. 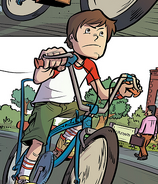 Nate on the cover of Boom Boom Mushroom

Nate being punched by Patrice 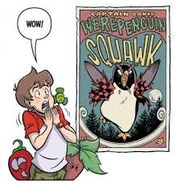 Nate, running along with Patrice, the plants and the Kelptomaniac

Nate in the Shark Fight 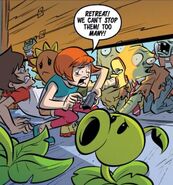 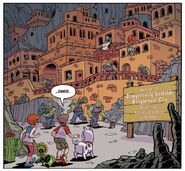 Deciding why the chicken crossed the road 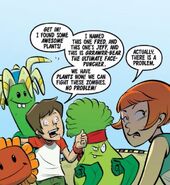 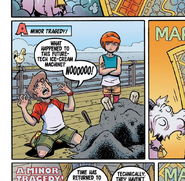 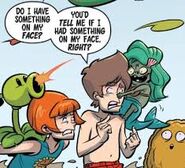 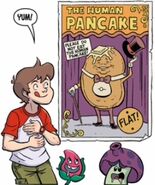 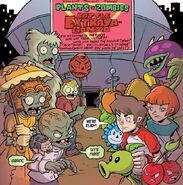 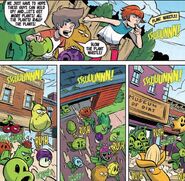 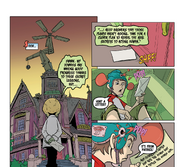 Nate receiving a letter from "Patrice" 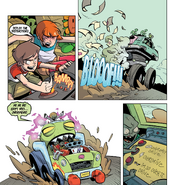 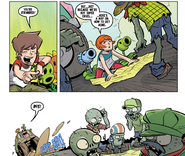 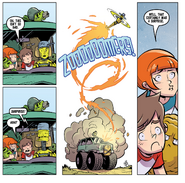 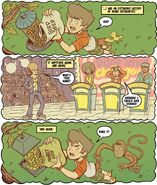 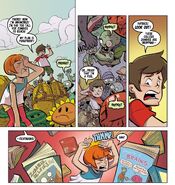 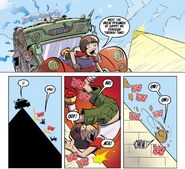 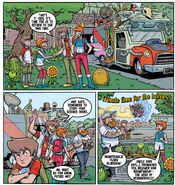 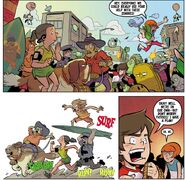 Add a photo to this gallery
Retrieved from "https://plantsvszombies.fandom.com/wiki/Nate_Timely/Gallery?oldid=2178507"
Community content is available under CC-BY-SA unless otherwise noted.