For the other versions of this plant, please refer to the Magnet-shroom (disambiguation) page.

He is based on Magnet-shroom.

His Facebook description references the term "magnetic personality," meaning a sense of calm self-confidence and authenticity that draws others towards instinctively; as well as describe his ability.

Gives a whole new meaning to "magnetic personality." He gobbles up things he attracts.

The player got the Magnet Plant 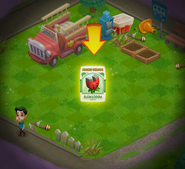 Magnet Plant on a Planter Box (ready to be harvested) 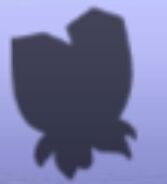 Magnet Plant's silhouette
Add a photo to this gallery 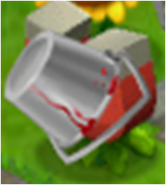 Retrieved from "https://plantsvszombies.fandom.com/wiki/Magnet_Plant?oldid=2181380"
Community content is available under CC-BY-SA unless otherwise noted.