Shoots water droplets to attack, can absorb toxic steam to cause additional damage.

Absorbs the toxic steam surrounding him

(immune to his knockback effect)

Lotus Root is a senior environmentalist. When he sees smog in the sky, he always wants to shoot something.

Lotus Root (莲藕射手; pinyin: lián'ǒu shèshǒu) is a plant from Steam Ages in the Chinese version of Plants vs. Zombies 2. He shoots water droplets at zombies that deal 20 damage per shot. He is also capable of absorbing toxic steam from sewers, allowing him to shoot a poisonous black water droplet that can poison zombies.

The poisonous water droplet can deal up to 500 damage, including his poison effect.

He is based on the root of the lotus plant, nelumbo.

When fed Plant Food, Lotus Shooter shoots a large amount of water droplets that can push zombies. At the end he shoots a large bubble that deals 500 damage per shot to all zombies in a 1x1 area.

He will shoot green toxic water droplets that are the same as his black droplets. He also shoots a large green bubble at the end that deals 800 damage per shot to the zombie it hits along with 500 splash damage in an area of a tile and poisons them.

Place him around steam sewers to remove the steam. If the player is not dealing with large groups of zombies or planning to place plants near the steam, it might actually be beneficial to keep letting the Lotus Root use its special steam attack while healing him with either Heavenly Peach or Trump Tulip.

However, he is outclassed by Blover because it can blow away all the steam at once.

It is not recommended to use him outside of Steam Ages, as he will be a costlier, slower recharging Peashooter that cannot synergize with Torchwood. 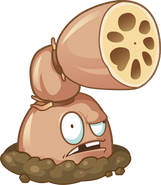 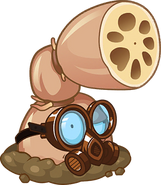 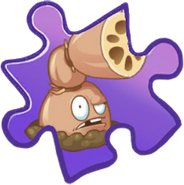 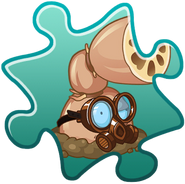 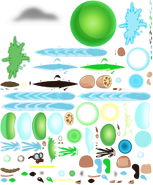 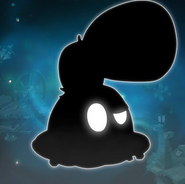 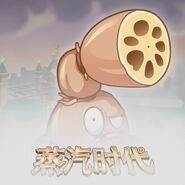 Lotus Root on a Gold Tile

Lotus Root cannot be used on this level 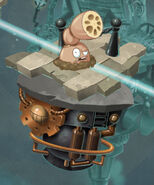 Lotus Root on the map

Retrieved from "https://plantsvszombies.fandom.com/wiki/Lotus_Root?oldid=2371853"
Community content is available under CC-BY-SA unless otherwise noted.