Same as before
Lost City - Day 9 is the ninth level of Lost City in Plants vs. Zombies 2. It is a Special Delivery level. It introduces and showcases Endurian. There are no Gold Tiles on the lawn in this level. After completing this level, the player receives a money bag. 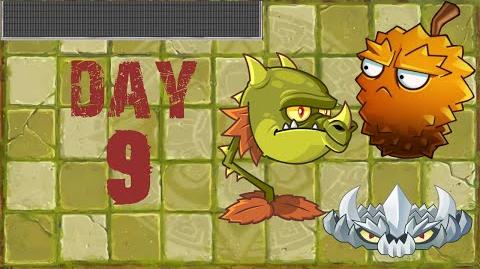 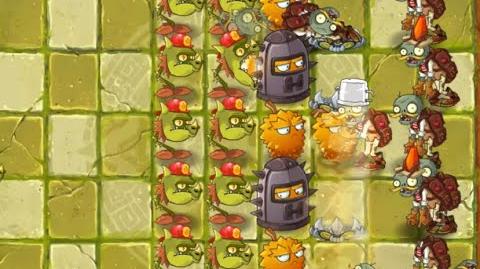 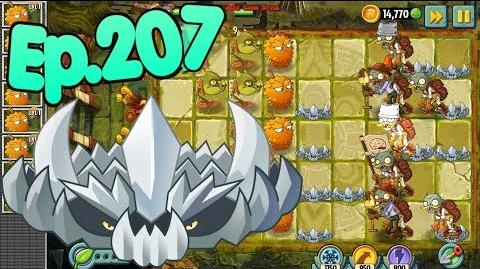 Retrieved from "https://plantsvszombies.fandom.com/wiki/Lost_City_-_Day_9?oldid=2325056"
Community content is available under CC-BY-SA unless otherwise noted.