Don't let the zombies trample the flowers
Lost City - Day 8 is the eighth level of Lost City in Plants vs. Zombies 2. It is a Locked and Loaded level. It has an extra objective of not letting the zombies trample the flowers, which are located between the third and fourth column. There are seven Gold Tiles given in this level; two in the first, three in the second, and two more in the third column. When this level is finished for the first time, the player gets a Lost City pinata.

Completed for the first time by Matcha333 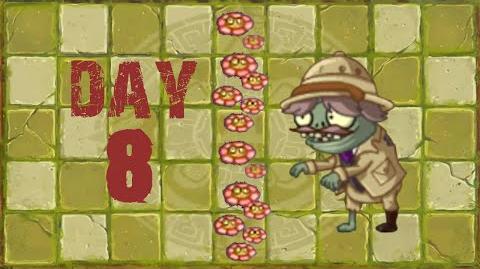 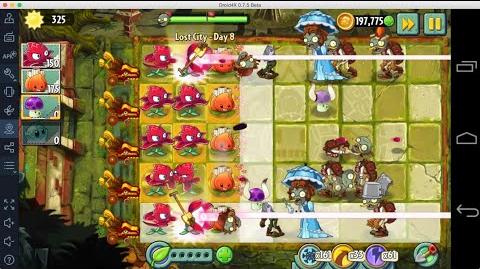 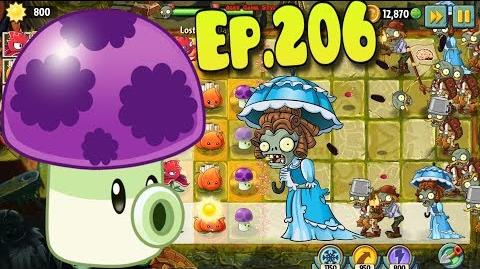 Retrieved from "https://plantsvszombies.fandom.com/wiki/Lost_City_-_Day_8?oldid=2325085"
Community content is available under CC-BY-SA unless otherwise noted.