A money bag
Lost City - Day 6 is the sixth level of Lost City in Plants vs. Zombies 2. There are five Gold Tiles in this level; two are in the fourth, two in the fifth, and one in the sixth column. When this level is finished for the first time, the player unlocks A.K.E.E. 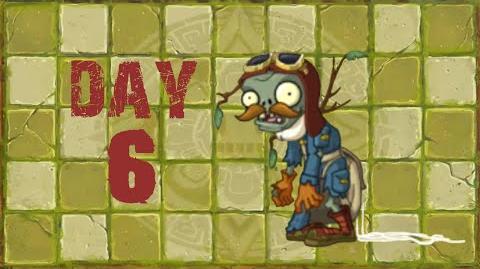 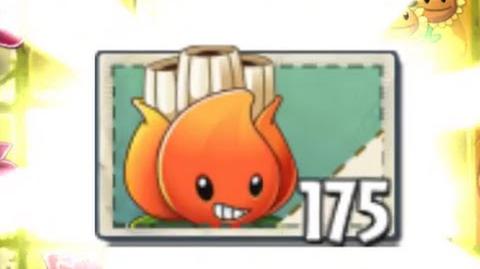 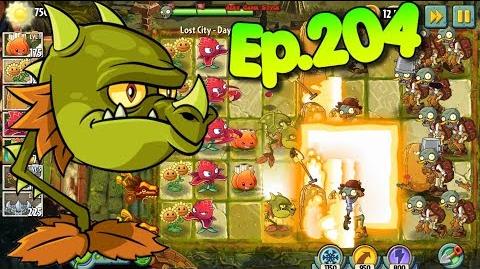 Retrieved from "https://plantsvszombies.fandom.com/wiki/Lost_City_-_Day_6?oldid=2344315"
Community content is available under CC-BY-SA unless otherwise noted.