Same as before
Lost City - Day 5 is the fifth level of Lost City in Plants vs. Zombies 2. It is a Special Delivery level. A.K.E.E. is introduced in this level. There are no Gold Tiles on this stage. After completing this level, the player receives a money bag.

This is one of the easiest levels of Lost City, particularly because of the plants. The new A.K.E.E. is very useful here, as it can easily deal with the biggest threats, which are the Excavator Zombies. Also, unlike regular Special Delivery levels, the zombie density is not too high either, making this level much easier. 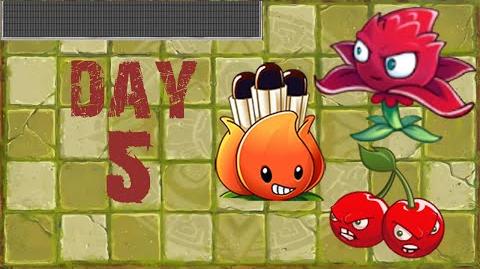 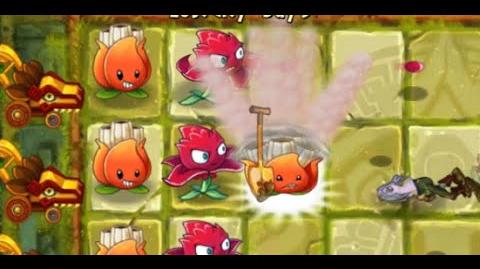 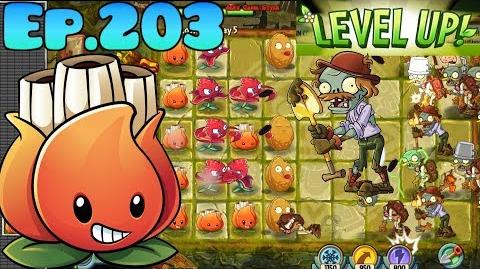 Retrieved from "https://plantsvszombies.fandom.com/wiki/Lost_City_-_Day_5?oldid=2325103"
Community content is available under CC-BY-SA unless otherwise noted.