Survive a massive attack in the Lost City

Survive without any lawn mowers

Lost City - Day 16 is the 16th level of Lost City in Plants vs. Zombies 2. Like all of the other Gargantuar battles, the player has to survive without any lawn mowers. There are no Gold Tiles in this level due to the fact that it is a conveyor-belt level. When this level is finished for the first time, the player gets a Lost City Piñata. 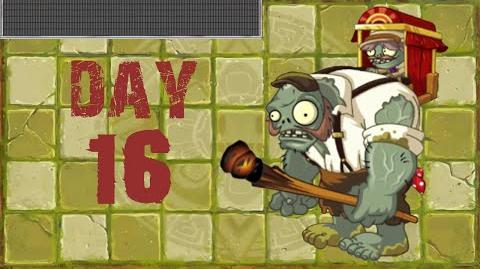 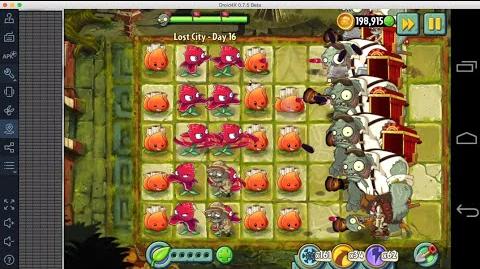 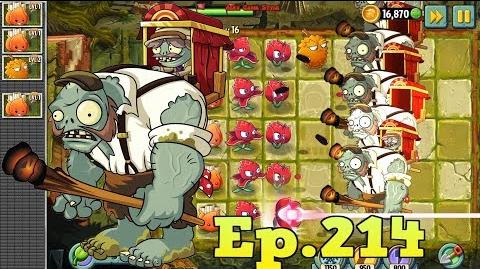 Retrieved from "https://plantsvszombies.fandom.com/wiki/Lost_City_-_Day_16?oldid=2325109"
Community content is available under CC-BY-SA unless otherwise noted.