Created by Insert Your Name Here

Note: It is recommended that if you use Sunflower, that you boost it.

Created by David The Superior

By David The Superior 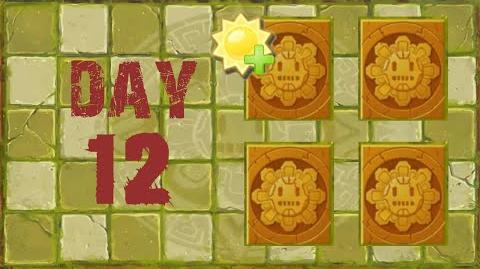 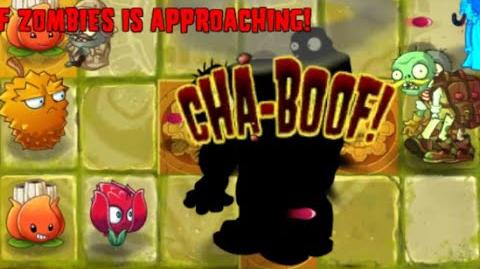 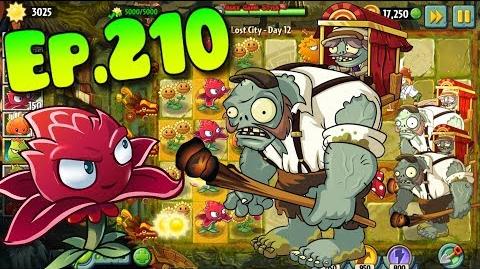 Retrieved from "https://plantsvszombies.fandom.com/wiki/Lost_City_-_Day_12?oldid=2325106"
Community content is available under CC-BY-SA unless otherwise noted.