Same as before
Lost City - Day 11 is the eleventh level of Lost City in Plants vs. Zombies 2. This level introduces Bug Zombie. There are five Gold Tiles in this level, all placed in the first three columns. After completing this level, the player receives a money bag. 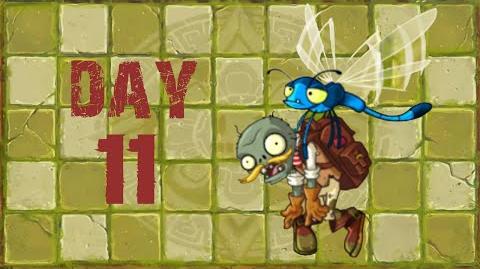 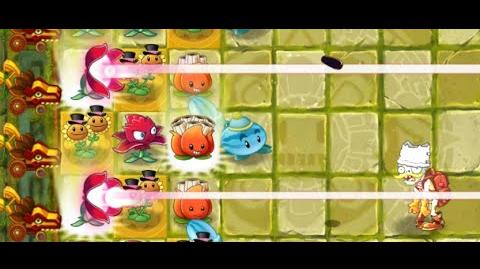 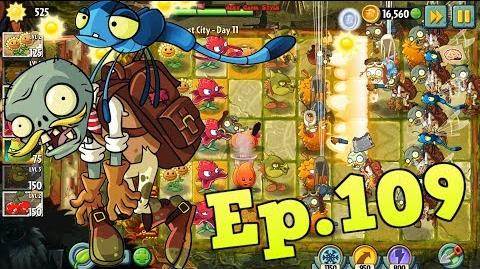 Retrieved from "https://plantsvszombies.fandom.com/wiki/Lost_City_-_Day_11?oldid=2325105"
Community content is available under CC-BY-SA unless otherwise noted.