Lost City - Day 10 is the tenth level of Lost City in Plants vs. Zombies 2. There are five Gold Tiles laid out in a plus (+) sign shape in the fourth, fifth and sixth columns. When this level is finished for the first time, the player unlocks Endurian. 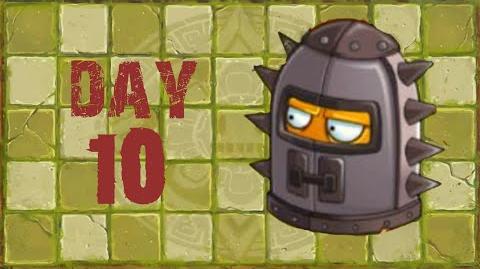 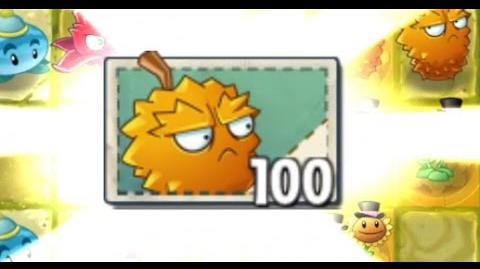 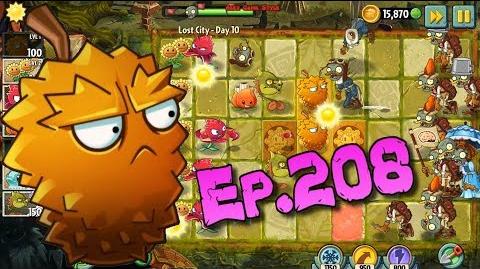 Retrieved from "https://plantsvszombies.fandom.com/wiki/Lost_City_-_Day_10?oldid=2087478"
Community content is available under CC-BY-SA unless otherwise noted.