Plants vs. Zombies Wiki
Register
Don't have an account?
Sign In
Advertisement
in: Roof, Roof levels, Levels,
and 9 more

A note from Dr. Zomboss

Zombies, stop ripping through my defenses !!!!!!!!!!! ( Please look carefully and closely at the third row )

Well, I melted the zombies. (P.S. I had Sunflowers in the first column, but replaced them with Melon-pults.) 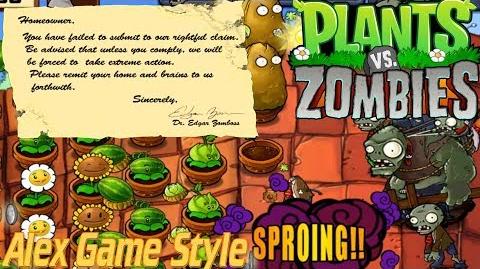 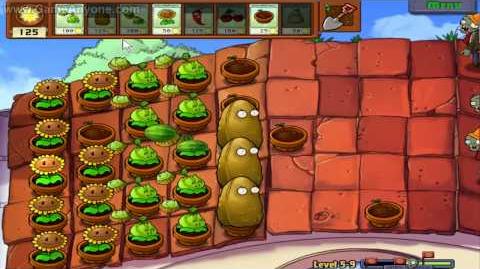